Since joining the firm in 2007, Mr. Gubler has represented a variety of clients and focuses his practice in the areas of complex commercial litigation, real estate, creditor’s rights, collection law, construction law, mechanic’s lien law, and bankruptcy. Mr. Gubler was recently named as a Rising Star by Super Lawyers magazine. Mr. Gubler is licensed to practice law in the State and Federal Courts in Nevada, Utah, and Arizona. Mr. Gubler has successfully obtained judgments for the firm’s clients for millions of dollars and has successfully tried cases resulting in judgments favorable to the client.

When not practicing law, Mr. Gubler enjoys running, working in his yard, and spending time with his wife and six children. Mr. Gubler is actively involved in a variety of non-profit community affairs. He is fluent in Russian and is a native of Las Vegas. 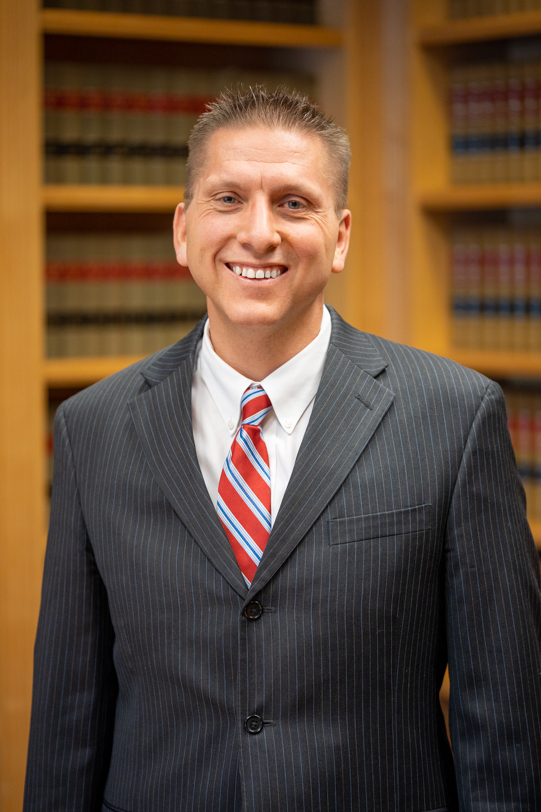