During law school Mr. Johnson served on the Scholastic Review Board, a board that was responsible for determining whether students were able to appeal grades that they disputed.

While serving on the Board, he received the Earl Dayton Award for Excellence and Dedicated Service. He also served as a member of the Moot Court Board, and as an Assistant Editor on the Thomas M. Cooley Law Review in 1995-96.

Mr. Johnson is a member of the American Bankruptcy Institute, where he sits on the committees for Business Reorganization and Real Estate. He is also one of the very few attorneys in Nevada who is Board Certified in Business Bankruptcy Law by the American Board of Certification. Mr. Johnson served as the chair of the J. Reuben Clark Law Society, Las Vegas Chapter from 2002 to 2007. Since 2007, Mr. Johnson has been listed as a “Super Lawyer” by Super Lawyers magazine.

Mr. Johnson is admitted to practice in state and federal courts in Nevada, Colorado, Utah, and Arizona. He is fluent in Spanish and has taught Spanish on a college level at the University of Utah and at Lansing Community College. He has also taught classes and written materials for lawyers in the areas of bankruptcy and insolvency law, arbitration, and real estate.

Mr. Johnson is an avid outdoorsman. When not practicing law, Mr. Johnson enjoys camping, hiking, backpacking, riding four wheelers, skiing, and spending time with his children. He has been an active boy scout leader for many years and enjoys working with various youth in the community. For several years he has volunteered his time assisting children in Clark County who are in need of legal services. 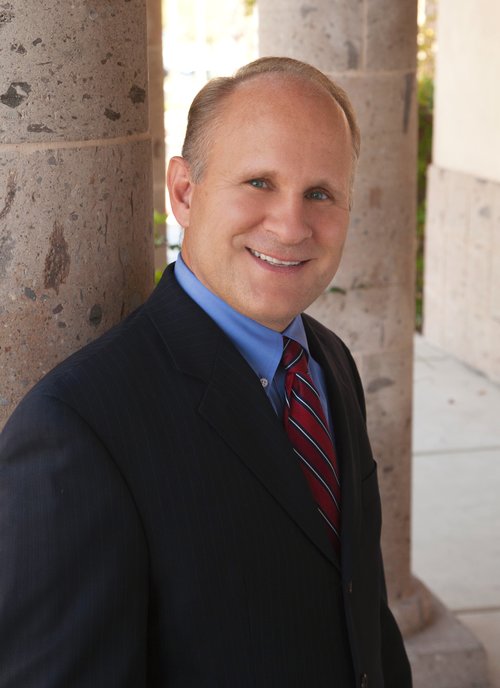 Matthew is a true professional. He knows the law extremely well and is very structured in his approach. His actions have shown that he truly cares about my business and me on a personal basis.